The Paseo de los Lagos is a scenic complex made of three lakes surrounded by gardens, walkways and a wood area. It started off with a dam which has been in the Dique neighborhood since 19th century. A textile company built this dam to generate electricity for a yarn and fabric factory. They captured the water from the Tlalmecapan spring, which originally was for family outings.

When the texile company was closed, the lake was abandoned. Governor Rafael Murillo Vidal was appointed to rescuing, beautifying and expanding that space during his administration. For this purpose, two more lakes were made in addition to  the existing one. The lakes were filled with water in 1970 and reopened in 1973.

• Bad odors
• Bad appearance, black water with waste
• Eutrophication due to too much organic matter
• Disease in aquatic species
• Accumulation of sludge caused by a buildup of septic matter, directly discharged into the water.

Dam Lakes (Lagos del Dique) are a significant touristic attraction and income source for people of Xalapa. The social impact goes hand in hand with the environmental impact.


According to the state attorney's office for environmental protection, “The lakes have been in the terrible condition of decomposition and diminished water quality for decades. Today,  we can see that the bad odors were eliminated in just a few months of work. Additionally, the lake's color scale indicates an improvement, and the aquatic life is proliferating.” 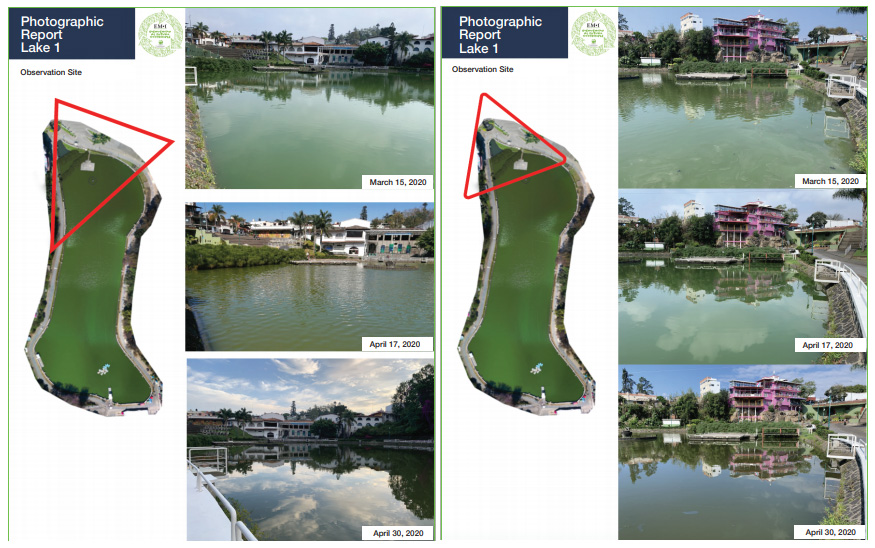 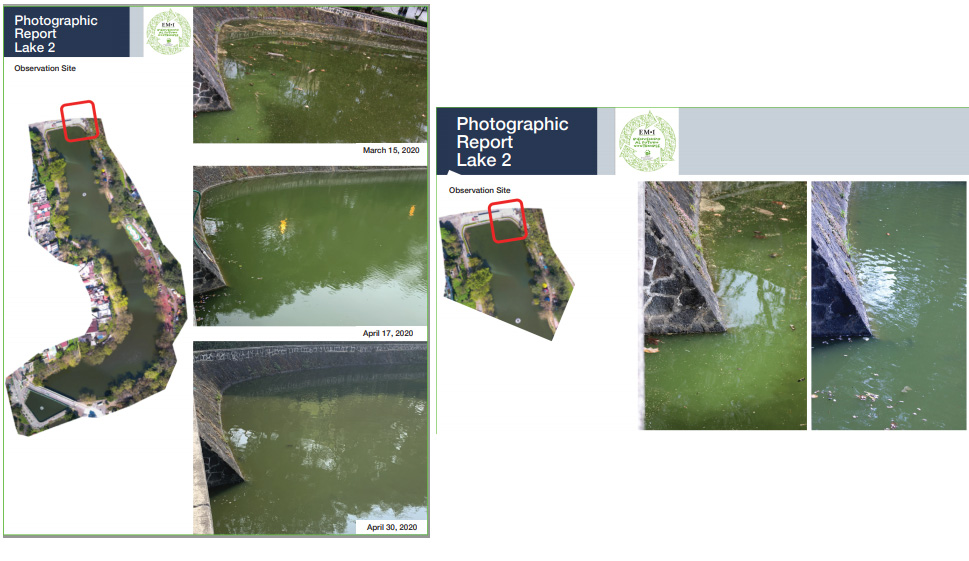 See Mr. Cuitláhuac García, Governor of Veracruz state, inspecting the Dam Lakes "Los Lagos del Dique" in Xalapa after applying EM Technology.
He expresses that not only the water quality improved but also aquatic life is back due to the increased amount of oxigen in water. He is surprised with the results of the 8-month pilot test that made the water clearer and controlled bad odors.
Watch the short video below (Spanish only).