7 Oct 2019
From September 9th to September 13th 2019, Prof. Higa visited Sikkim to give lectures to farmers, junior highschool students and government officials, as well as congratulate them for being the first organic state of the world. 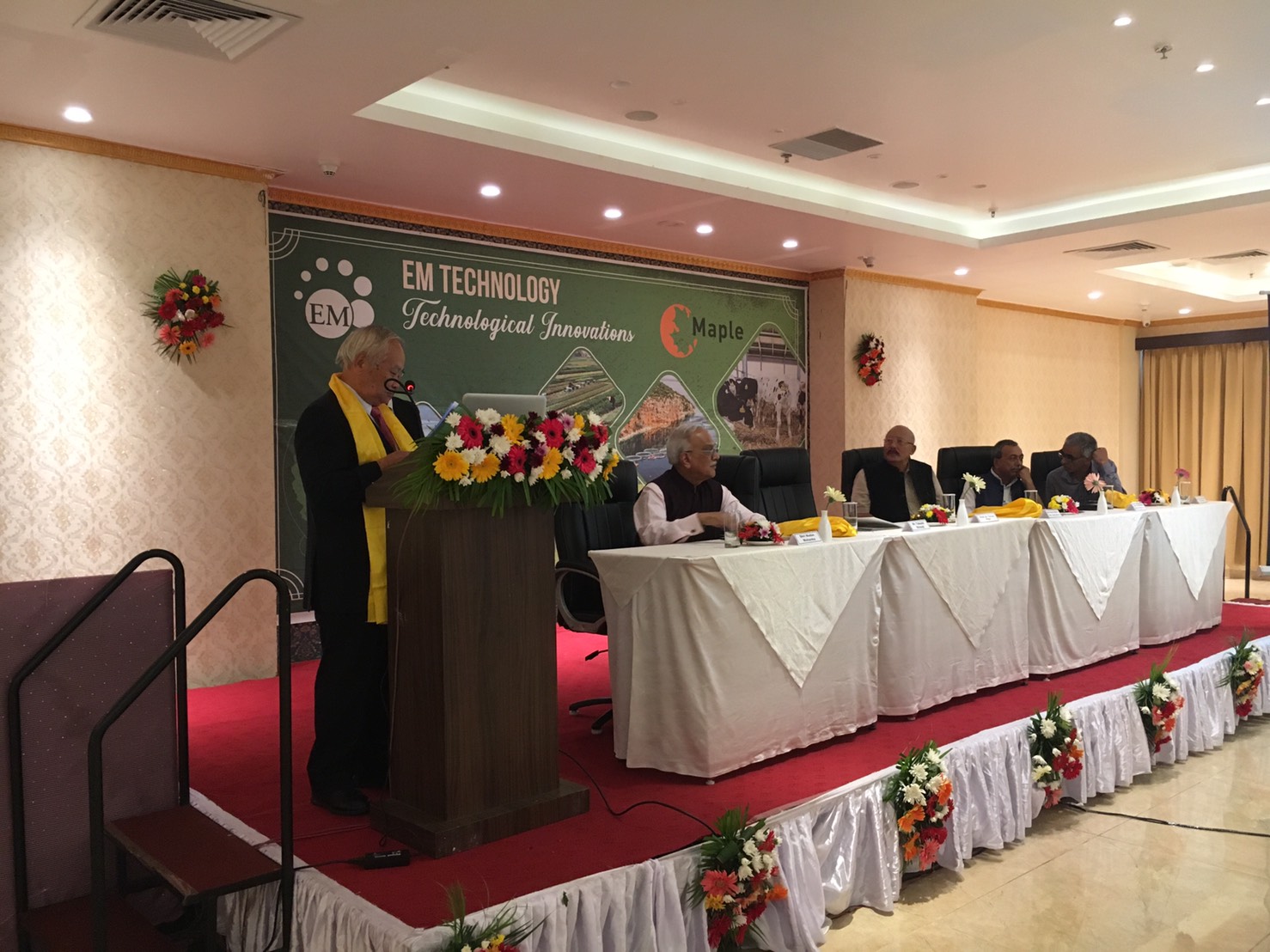 EM Rectifying Boundary was introduced as a measure against beast harm in the lecture at Hotel Lemon Tree in Gangtok, in addition to EM Rectification Boundaries utilized in Japan, Higa Theory was also explained.

The boundary was the main interest among the estimated 70 participants, where Bhutan Government and Farmers could also be found. 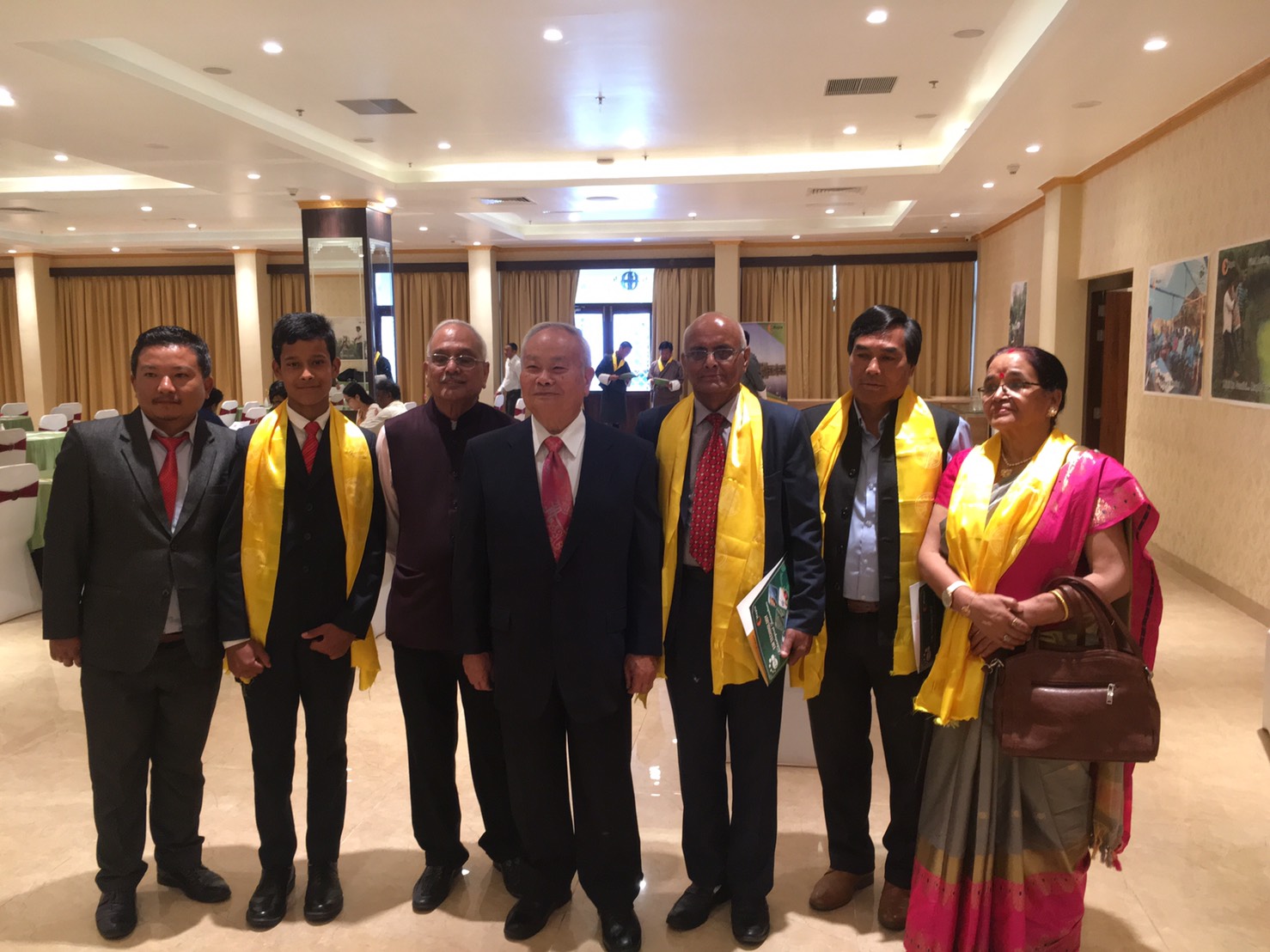 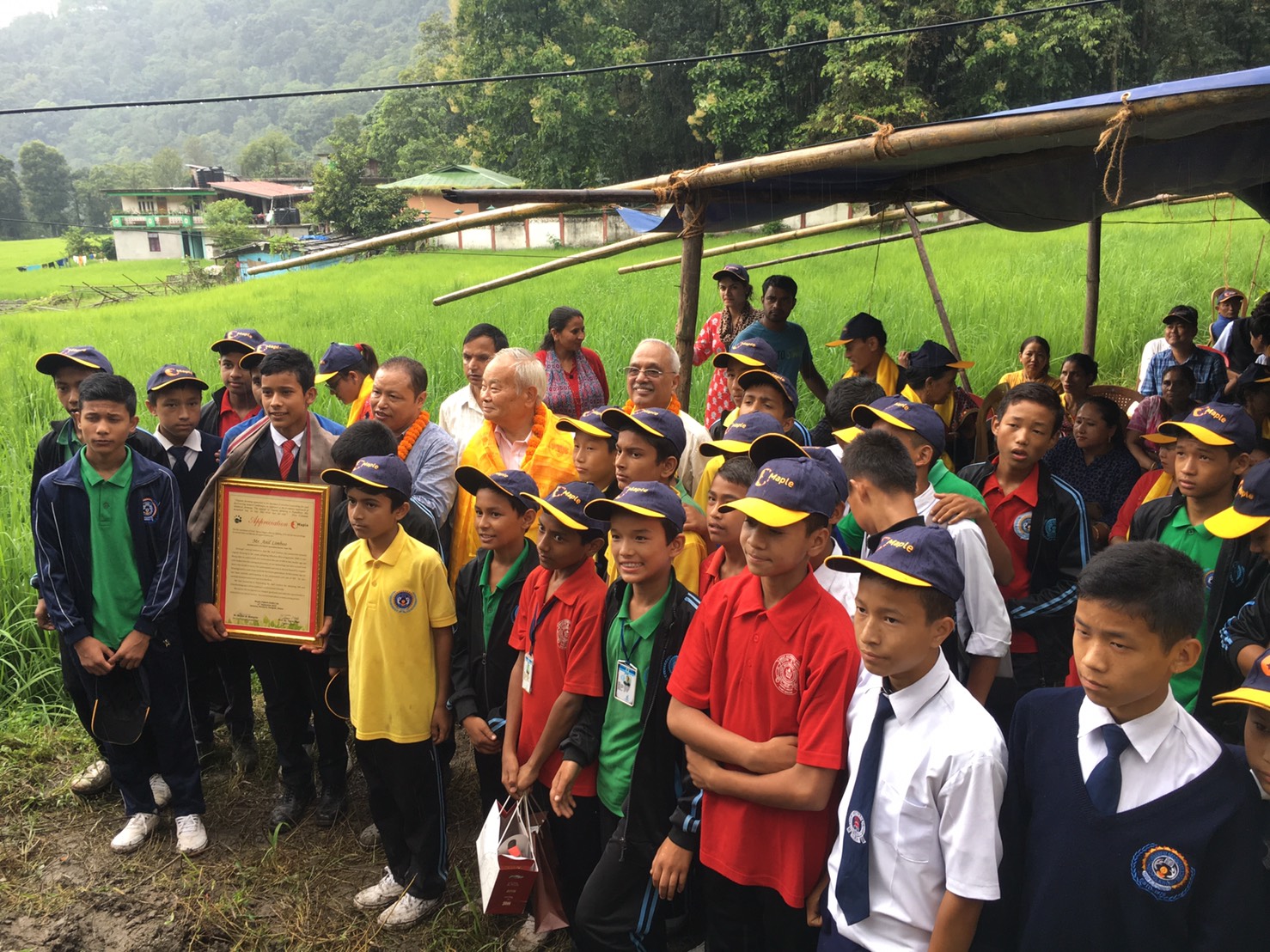 In the next stage, Sikkim will respond to environmental problems (garbage and sewage treatment) and forest conservation (landslides). It was proposed that the state government, Maple, and EMRO will exchange agreements as EM is efficient as a countermeasure for these problems.