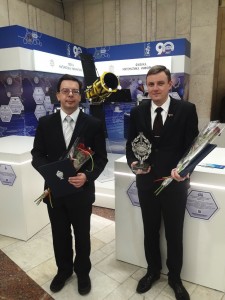 On January 25, 2019, the Republican Meeting of the Scientific Community dedicated to the Day of Belarusian Science was held at the National Academy of Sciences of Belarus. About 500 representatives of academic and industry science, young scientists, heads of ministries attended the event.

The Director of the Institute of Radiobiology of the National Academy of Sciences of Belarus, Mr. Cheshik Igor Anatolyevich and the Head of the Radioecology Laboratory Mr. Nikitin Alexander Nikolaevich, were awarded for detecting the impact of microorganisms, including EM･1 and bokashi, on the bioavailability of Cs-137.

A series of publications were made about how microorganisms can prevent the plants from absorbing the radioactive sustances (Cs-137) from contaminated soil after nuclear disasters such as Chernobyl (and the Belarusian border closest to the place) and Fukushima.

This work was awarded for being one of the "TOP-10 best scientific results of the academy in 2018".
You can see the original article here (Russian only). 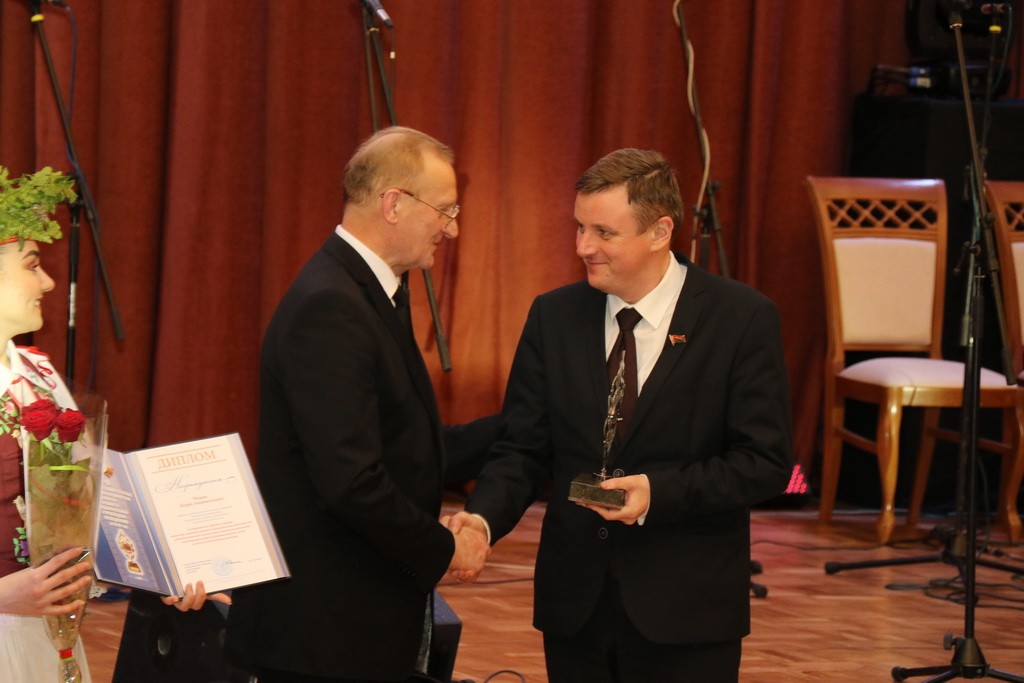 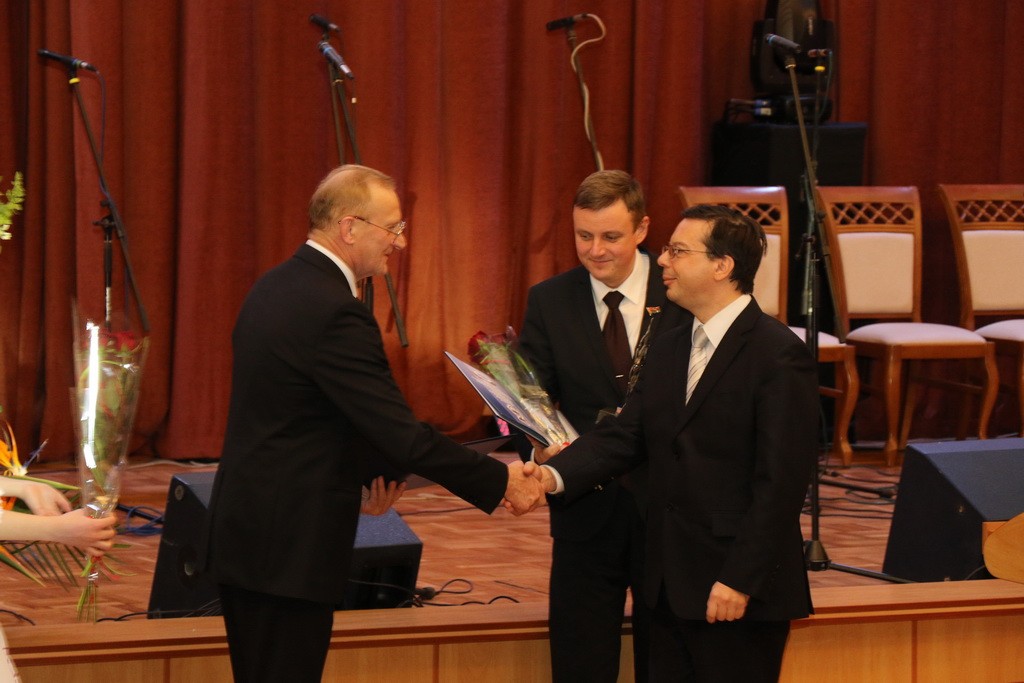 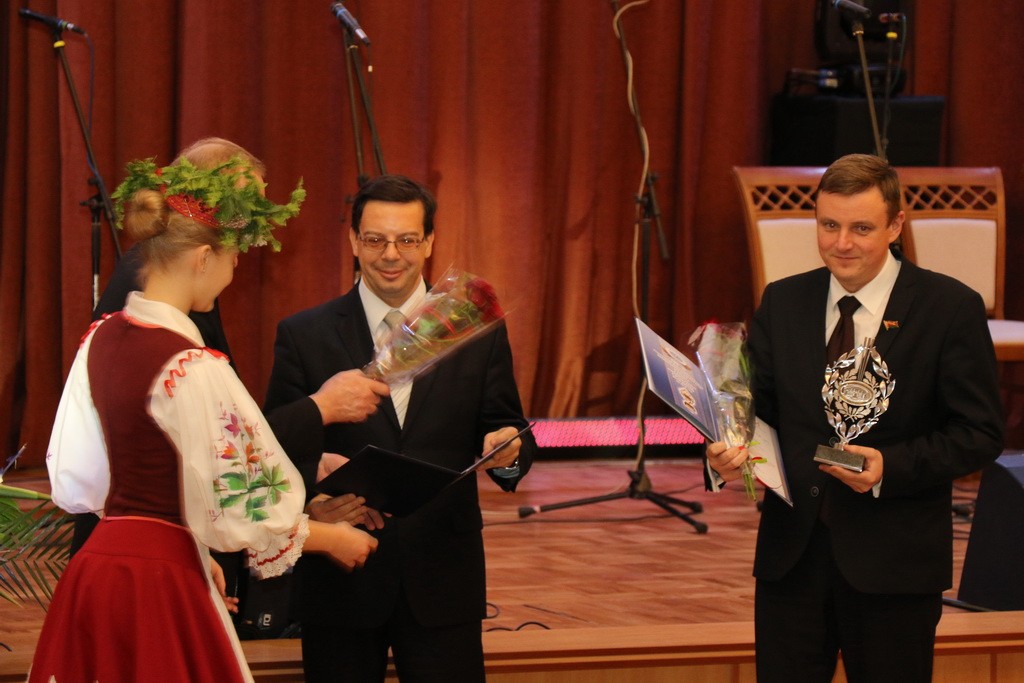 
See also the presentation of Mr. Aleksander Nikitin from the Institute of Radiobiology of the National Academy of Sciences of Belarus introducing the "Impact of Effective Microorganisms on the Activity of 137Cs in Soil from the Exclusion Zone of Chernobyl NPP" at the 21st International Conference for Condensed Matter Nuclear Science (ICCF-21) held at Colorado State University, October 2018.